By providing access to land, the transportation system has a tremendous impact on the physical settlement patterns of a region, and in modern New Hampshire, that has been defined almost solely by the extent of the roadway network. Historically, the early communities were located along navigable waterways and expanded inland as the first roadways were laid down. The 1840’s brought railroads to the RPC region with the construction of the Boston and Maine Western Line, The Eastern Railroad, and the Manchester and Lawrence lines all in place and operating by 1849 and opened new areas to development along those routes. With the advent of the automobile in the 1900s the region the pattern of development changed again with growth expanding along roadways and resulting in the configuration seen today. Since the 1940s, the greatest emphasis has been placed on expansion of the capacity of the highway system and this is reflected in the 1900 miles of well-developed state and local roads that provide access to the land in the region. 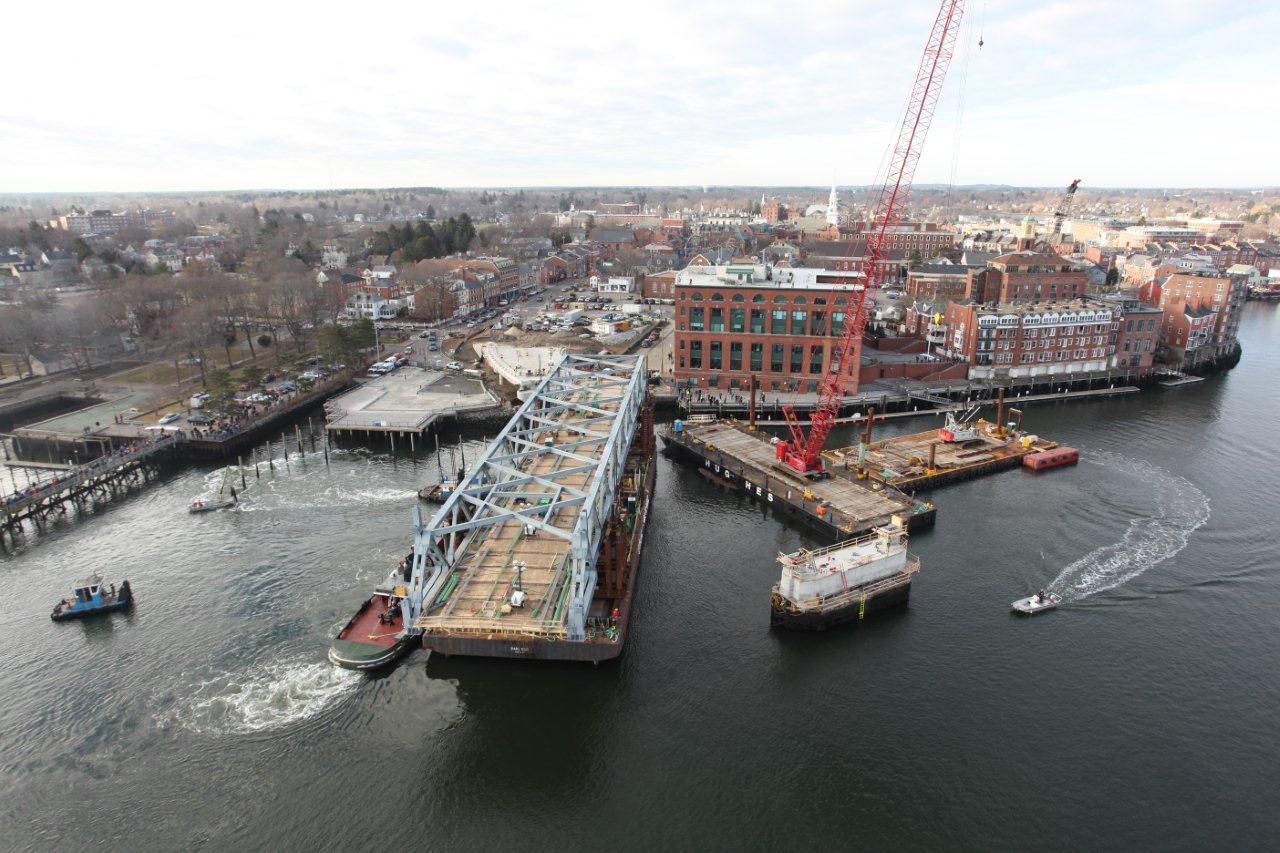