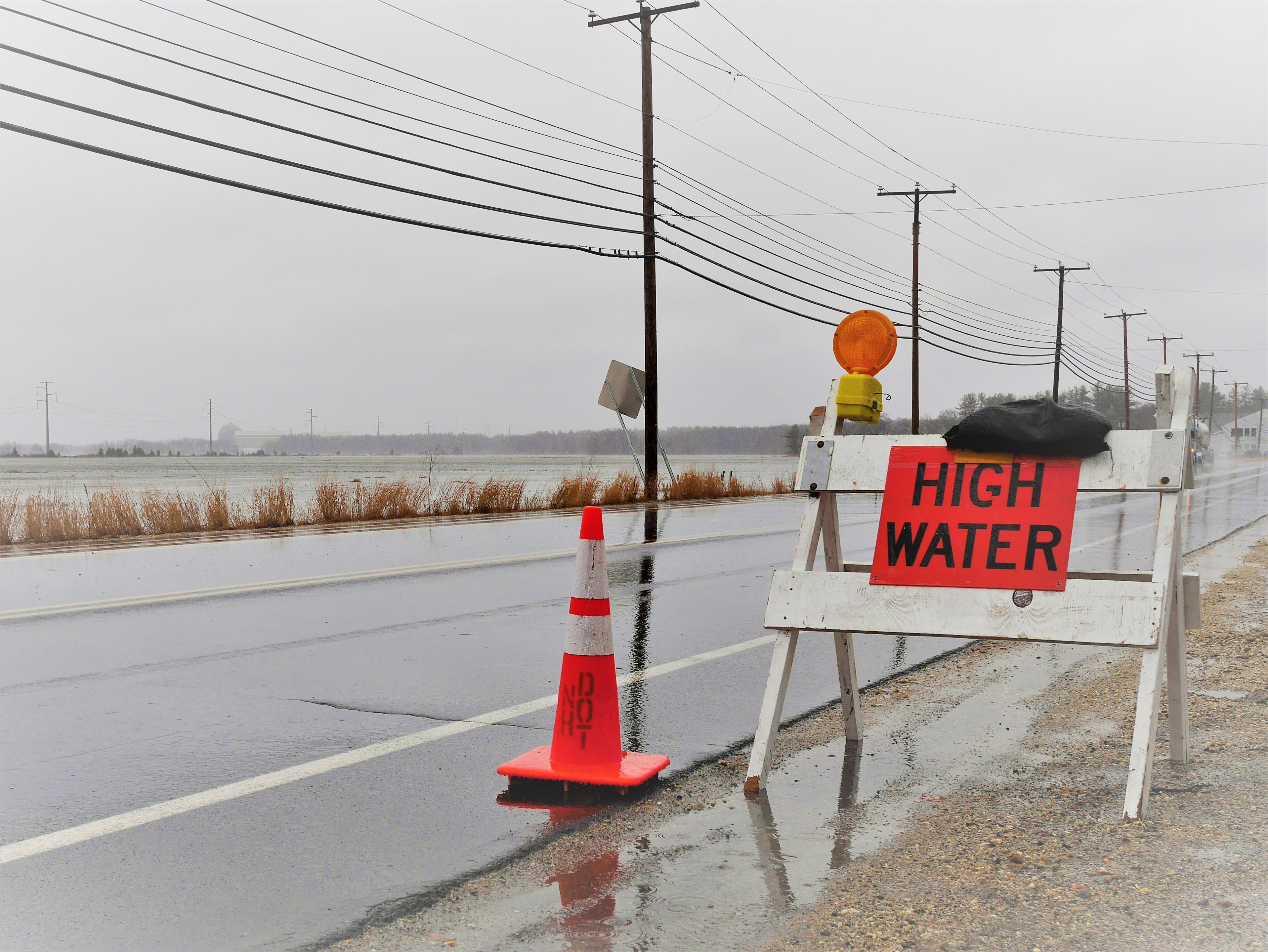 Coastal storms and flooding already threaten state and local transportation infrastructure in New Hampshire’s seacoast. These risks are expected to increase with sea-level rise, causing potential daily inundation of some transportation assets within the next 80 years. Sea-level rise and other climate change impacts will need to be considered as municipalities and NHDOT maintain or replace aging existing transportation assets and design and construct new systems. Effective adaptation to increasing coastal flood risks will depend upon coordination among transportation decision-makers, municipalities, regulators, and other authorities to share information and develop consistent (or complimentary) transparent methods to ensure a safe and functioning NH Seacoast Transportation Corridor (STC).

Summary Handout of the STCVA Project 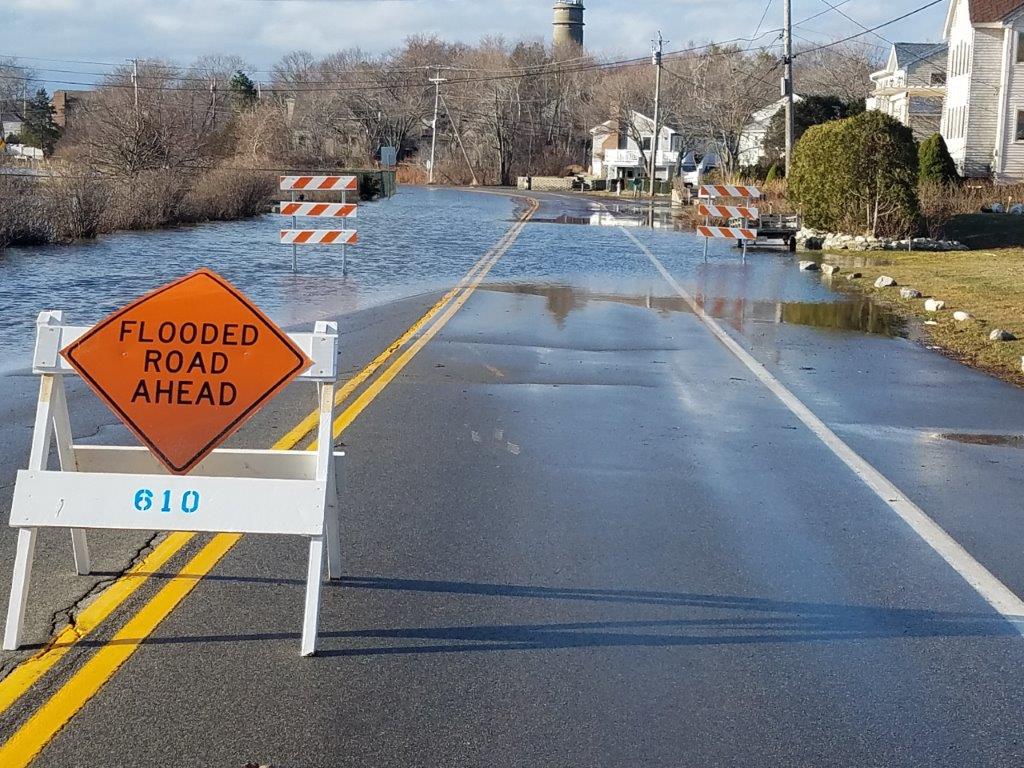 Route 1A, Route 1, and I-95—the primary roadways running from North/South—and Route 101 and Route 286—the primary evacuation routes running East/West along NH’s coast—are all vulnerable to sea-level rise and sea-level rise induced groundwater rise in certain areas. Route 1A—a road that runs immediately adjacent to the Atlantic Coast and connects NH’s most popular beaches, tourist amenities, and working waterfronts—sustained significant damage in the March 2018 Nor’easters, resulting in a Presidential Disaster Declaration and FEMA Public Assistance. According to the Tides to Storms analysis conducted by the Rockingham Planning Commission in 2015, 43% of the 18 miles that make up Route 1A will be inundated twice daily by 2100 under a high sea-level rise scenario of 6.6 feet. This flooding will significantly impact transportation networks and their derived services, including the 18,000 drivers that use the road every day in peak summer season. Route 1 and I-95 are situated further inland and are fortunately less vulnerable to flooding; however, they are vulnerable to sea-level rise along specific road segments, see higher traffic volumes than Route 1A, and are expected to absorb additional traffic burden in the event parts of Route 1A are closed.

The final report and corridor plan was published in April 2022 and can be found below:


Click here for a link to a guide to navigate the SCTVA webmaps. 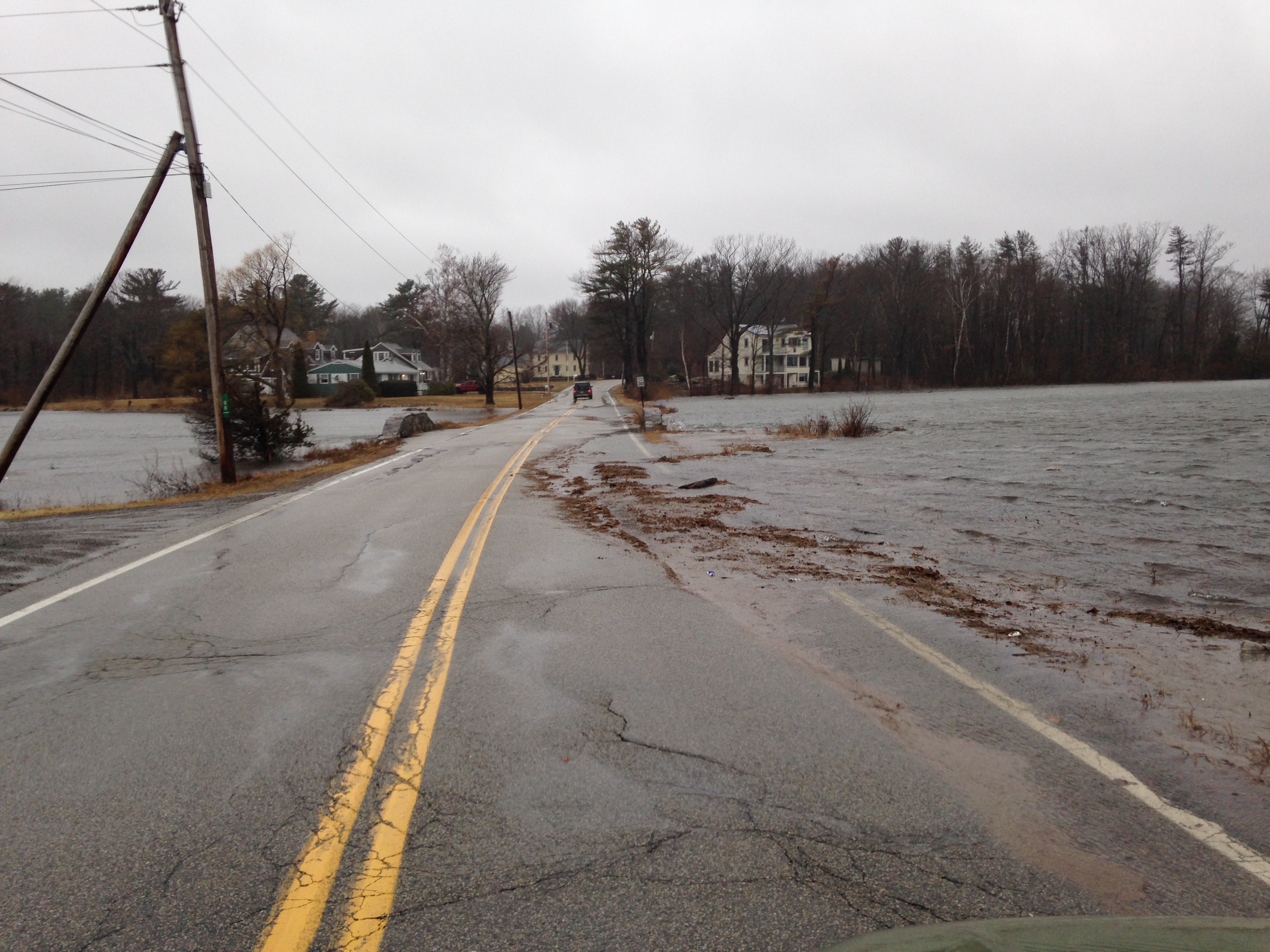 This project was funded,in part, by NOAA’s Office for Coastal Management under the Coastal Zone Management Act in conjunction with the New Hampshire Department of Environmental Services Coastal Program.