Federal law requires that metropolitan regions with more than 200,000 people (known as Transportation Management Areas [TMAs]) maintain a Congestion Management Process (CMP) and use it to improve transportation planning and decision making. Current surface transportation law intends the CMP as an integrated process that augments the overall metropolitan planning process. The goal is a systematic, transparent way for transportation planning agencies to identify and manage congestion, and utilize performance measures to direct funding toward projects and strategies that are most effective for addressing congestion. While the Rockingham MPO is not technically a TMA, a significant portion of the region is located within the Boston Urbanized Area and so a CMP was developed in 2010 based around the major transportation corridors. 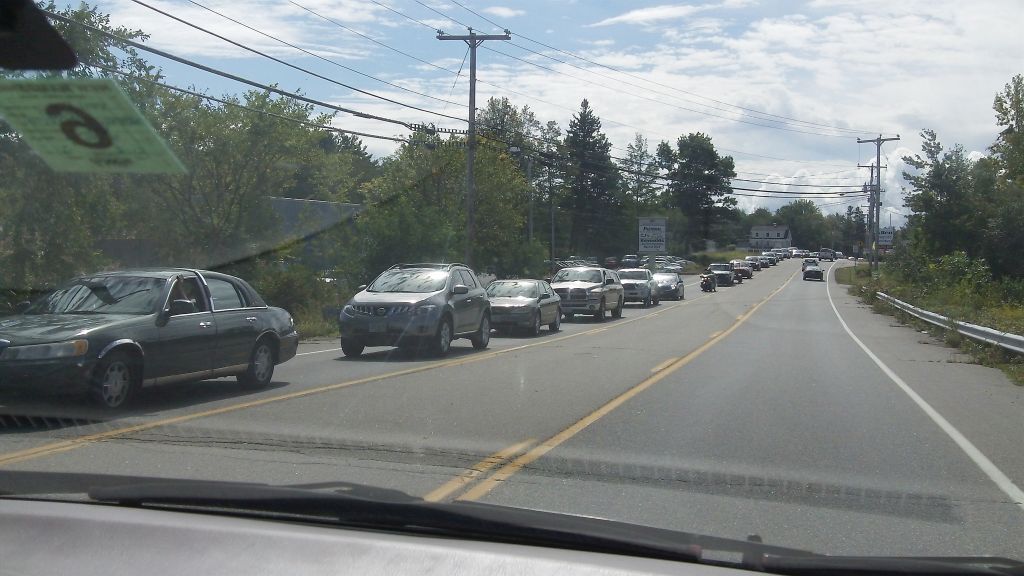 There is a backbone of transportation routes that carry the majority of long distance travel within the region as well as to and from adjacent regions. These routes carry the highest volumes of people and goods between the communities and the regional employment and other activity centers. These routes tend to be on the National Highway System (NHS) and are made up of Interstate Highways, Expressways, and other Principal Arterials. These roadways in the RPC are:

The full Congestion Management Document provides additional detail regarding the system as well as defining the performance measures that will be utilized. In addition, the document establishes a performance monitoring plan and provides details regarding how the CMP will be implemented.